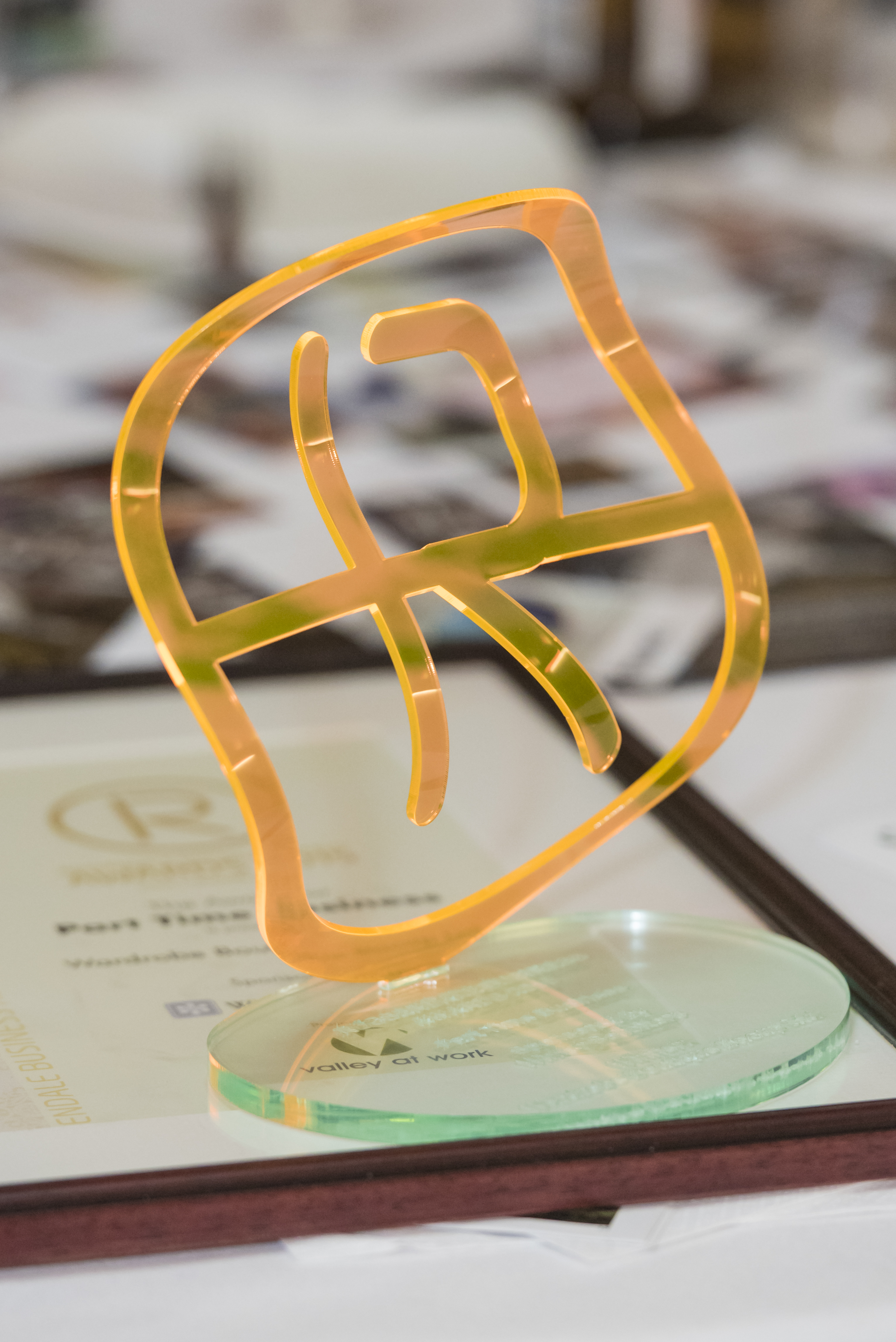 AN ENTERPRISING woman, who is an inspiring role model, will receive a special Rossendale Business Award. Soroptimist International of Rossendale is sponsoring the new category Enterprising Woman and president Alison Driver is looking forward to a lot of nominations. Alison said: “This award will be about celebrating women who have achieved within their professional lives, not necessarily as the boss, but someone who others look up to and feel empowered to aspire to emulate.”

Alison, from Bacup, set up her own business Metis HR after she was made redundant in 2011. She joined Soroptimists four years ago and is hoping, in her year as president, to raise the profile of the organisation that celebrates its centenary in 2021. The winner will also join the club as an honorary member for a year. Alison, 55, said: “Soroptimism is about helping women and girls around the world achieve their potential in terms of health, education and economic opportunities; it is about empowerment. Statistics show that in Rossendale we have women who are working two hours a week longer than the national average and women die two years below the national average. We have the highest number of secondary school age pupils who are bullied on their way to and from school and we consistently have low birth weight babies. For me, as president of the local Soroptimists, I want to try to raise awareness of these issues and show how we can help support other organisations in their work to try to tackle them. We already have a representative who sits on the committee of the Youth Zone. We also raise money for charity, support a breakfast club at Alder Grange School and provide welcome packages for the Women’s Refuge in Burnley.”

Internationally, the Soroptimist organisation has been recognised as having special consultative status by the United Nations and formally submits information, statements and comments. The Rossendale Club is one of 15 in the North West and members meet twice a month at Sykeside Country House Hotel, Haslingden.

Rossendale Business Awards is in its seventh year and is organised by Valley at Work, which connects local businesses. Valley at Work Chair Rob Carder said: “When we were approached by the Soroptimists about this new award the organisers could see how it fulfilled a niche not met by the existing categories. The R-Awards are constantly evolving, just like business itself, and that is why they are such a success.”

Customers, companies, organisations or an individual can nominate for an award, however only a third party can nominate for the category Customer Friendly Business. Nominations close on September 23.

Businesses then choose which categories they want to be considered for when completing the application form.